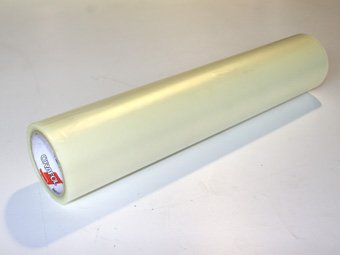 The self - adhesive assembly film of ADVERtrans95MA (trasportny film) is intended for transfer of the cut - out images from a substrate on a working surface and is necessary in most cases transfer of applications from PVC films.

Color of a film - transparent.

Recommendations of drawing an assembly film: