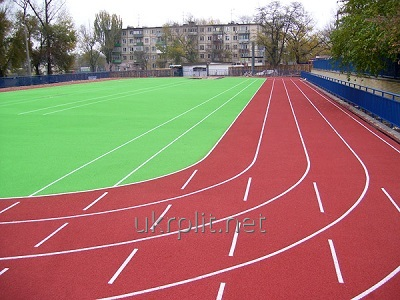 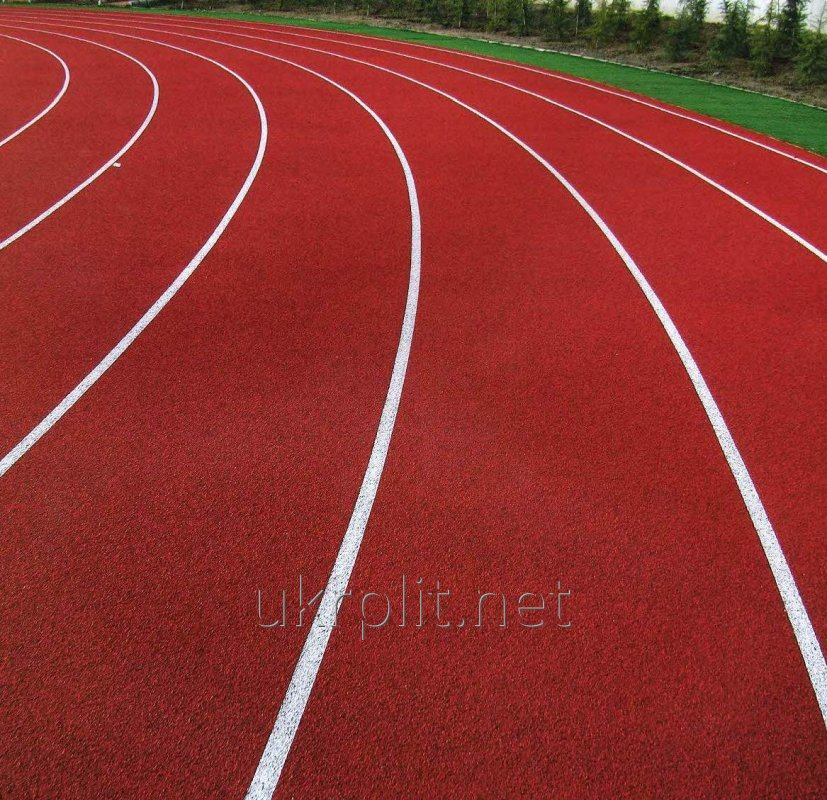 The covering, possesses elasticity, protects joints of athletes from injuries and is rather elastic for a good rebound of a ball. It is suitable as a training covering for professionals. The covering possesses a good hitch with sports shoes and interferes with sliding. Water-permeable properties are provided with existence of the air spaces connected among themselves on all thickness of a covering through which there passes the liquid which got on a surface.
Various color scale is provided by a possibility of addition of dyes of various standard flowers, steady against an ultraviolet, and also use of EPDM of a crumb as all coat layer or its top layer (as reduction in cost of cost of a covering). - - They are sports coverings - are made of a rubber crumb with polyurethane binding. And connections have no seam that does considerably long operation term. -

- Safety - sports rubber coverings  - not only protects from injuries, but as it was already told, are inexpensive when laying, and application.

Such surfaces favourably distinguish them a firm floor: