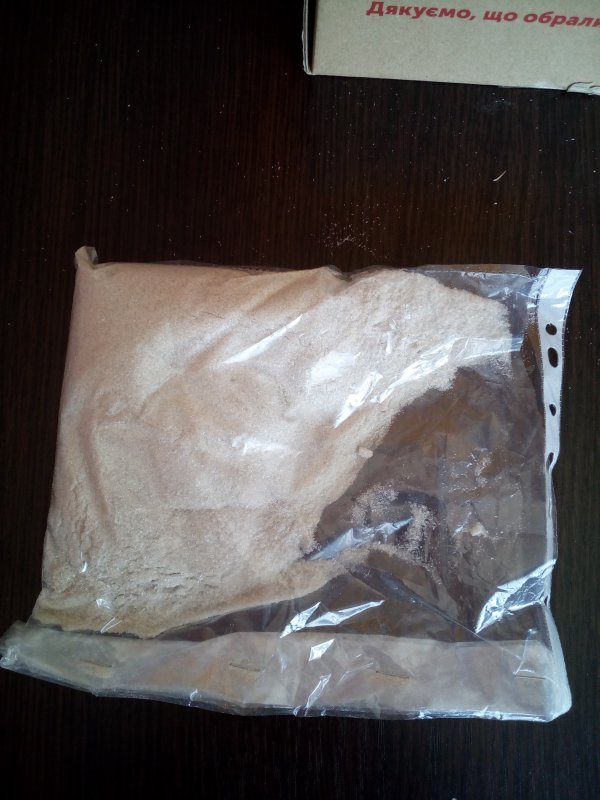 Use of sulfate of ammonium.

Agriculture.
Ammonium sulfate? one of the nitrogen - sulfur mineral fertilizers which are widely applied in agriculture, contains 21% of nitrogen in an ammoniyny form and 24% of sulfur. Hygroscopicity its weak therefore at long storage it does not slezhivatsya and keeps flowability. Provides a considerable gain of a harvest of tea, rye, potatoes, cotton, rice, oats, sugar beet. With success competes with the best nitrogen fertilizers. Ammonium sulfate, thanks to the ammoniyevy form of nitrogen compatible to sulfur, prevents accumulation of nitrates by 3 times, reduces the content of radionuclides in plants twice. It can be applied in the polluted territories.

It is used under everything crops (from potatoes to a citrus) on chernozems and gray soils. Fertilizer has valuable quality? low migratory ability as the cation of ammonium is actively absorbed by the soil and it protects it from washing away. Therefore sulfate of ammonium is recommended to bring on easy soils, at irrigation i. e. where there is a potential danger of loss of nitrogen of fertilizer at the expense of the migratory phenomena. Ammoniyny nitrogen of sulfate of ammonium is acquired by plants. Sulfur is necessary for food of all cultures as it is a part of some irreplaceable amino acids synthesized by plants.

In biochemistry reprecipitation by sulfate of ammonium is the general method of purification of proteins.
In the food industry it is registered as nutritional supplement of E517 emulsifier.
In means of suppression of the fires sulfate of ammonium is applied as fire - retarding agent.
It is used in technology of chlorination of water with ammoniation, entered into the conditioned water several seconds prior to chlorine, with chlorine forms chloroamines? connecting free chlorine thanks to what formation of chlororganic chemistry harmful to a human body is considerably reduced, the chlorine consumption is reduced, corrosion of pipes a conduit decreases.
In mining industry? as the gel - forming component at preventive processing of the developed space, sulfate of ammonium is entered into composition of explosive for decrease in combustibility and elimination of danger of spontaneous ignition.

Safety requirements of sulfate of ammonium (ammonium sulfate) GOST 9097 - 82.
Ammonium sulfate? nonflammable substance. When heating to 235 °C it is capable to decay with release of ammonia and a three - oxide are gray. Apply an antidust respirator and tarpaulin mittens to protection against dust