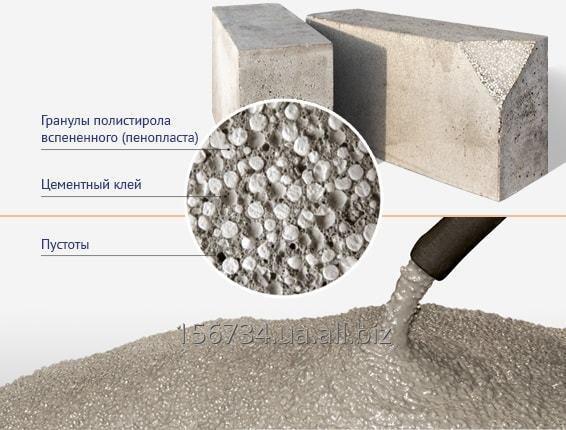 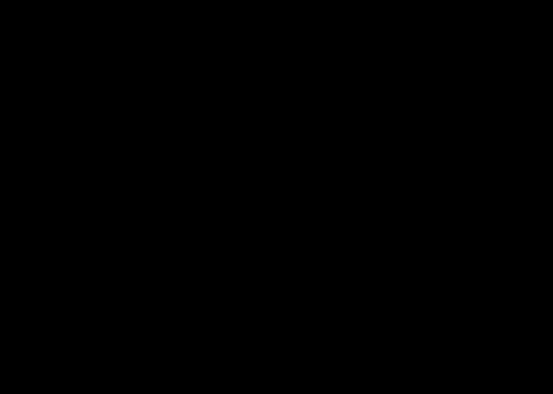 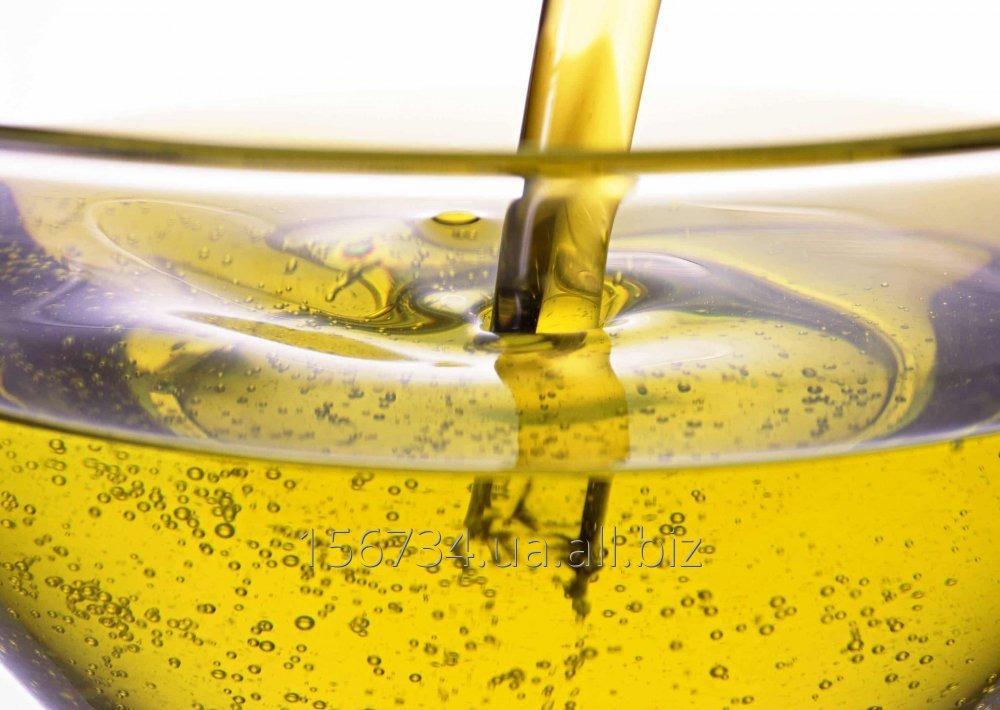 The Pitch Wood Saponified (PWS) is a product of saponification of wood pitch (tar) solution of a caustic natr. On the properties it is very similar to the Pitch Neytralizirovany Airinvolving (PNA) but strongly concedes in the main property - it is airinvolvement. All airinvolving additives can be divided into two main groups.

Why we need the airinvolving effect in concrete and solution.

- softeners of a flux oil of cement. Vials of air will melt "shariko-podshibnik" for parts of cement and sand. In heavy concrete START Pitch can reduce a water consumption to 10%.

- softeners of gidrofobizator. Vials of air reduce water penetration of concrete by 1,5-2 times. It in turn will increase corrosion firmness of fittings by 3-4 times.

- frost-resistant additives. Vials of the involved air such small that moisture in them passes not into a firm phase (ice), and gel. Even if to saturate with water concrete and to freeze, then moisture on capillaries will pass into bubbles and there will not extend. The correct dosage of pitch of neytralizirovany airinvolving will hang for a while frost resistance on 300-500 cycles of freezing.

- concrete economy. The correct dosage of START and SDO pitch will involve 3-5% of air. According to costs of prime cost of concrete will decrease by 2-3%, but at the same time the brand of concrete and frost resistance of concrete will increase. Concrete with use of the airinvolving additive will become easier in laying.

START pitch is entered 0,15 – 0,5 percent from the mass of cement together with water.

SDO pitch 0,25 – 1,0 percent from the mass of cement together with water